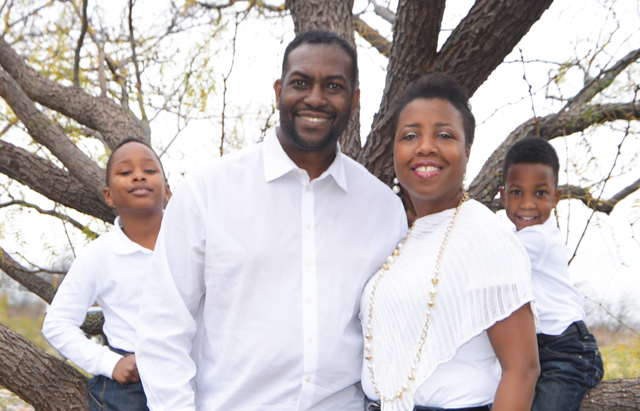 As the Dallas City Council member for District 3, Casey serves as vice-chair of the Economic Development Committee. In this role, he makes recommendations on millions of dollars worth of economic development projects throughout the city of Dallas, especially southern Dallas.

He has recommended funding on such projects as the Red Bird area redevelopment project, as well as developments that will enhance southern Dallas as a whole.

He also serves on the Housing Committee, where he evaluates the potential on multi-million dollar housing projects, that will lead to home ownership opportunities for families citywide, and in Oak Cliff in particular.

As a member of the Mayor's Housing Steering Committee, Casey meets quarterly with high end home builders who have committed to build over 1500 middle to upper-middle income houses in southern Dallas over the next three years.

Casey also serves on the Trinity River and Transportation Committee, where he nominates individuals to serve on the DFW Airport Board as well the DART Board. Recently, Casey had the opportunity to vote on two projects that will impact southern Dallas for decades to come: the Southern Dallas Deck Park and the high-speed rail project.

As the Council liason to the Grow South Advisory Council, Casey updates his colleagues on the city council with the latest activities of Grow South. He meets regularly with professionals of all genders and nationalities to identify what are the priorities of neighborhoods in southern Dallas and what it will take for these communities to grow and prosper.

Casey has hosted over twenty community engagement sessions, and meets regularly with his constituents. He has re-established the District 3 Neighborhood Leaders Council, who he meets with once a quarter to get updated on what's going on in the district.

Casey is a native of Dallas, Texas, where he was born and raised. He attended Dallas ISD schools and graduated from Skyline High School.

He is married to LaKisha Thomas, a principal at an intermediate school and young women's leadership academy. He is the father of two sons, Chad and Cornell West Thomas.