Stay up to date with your community 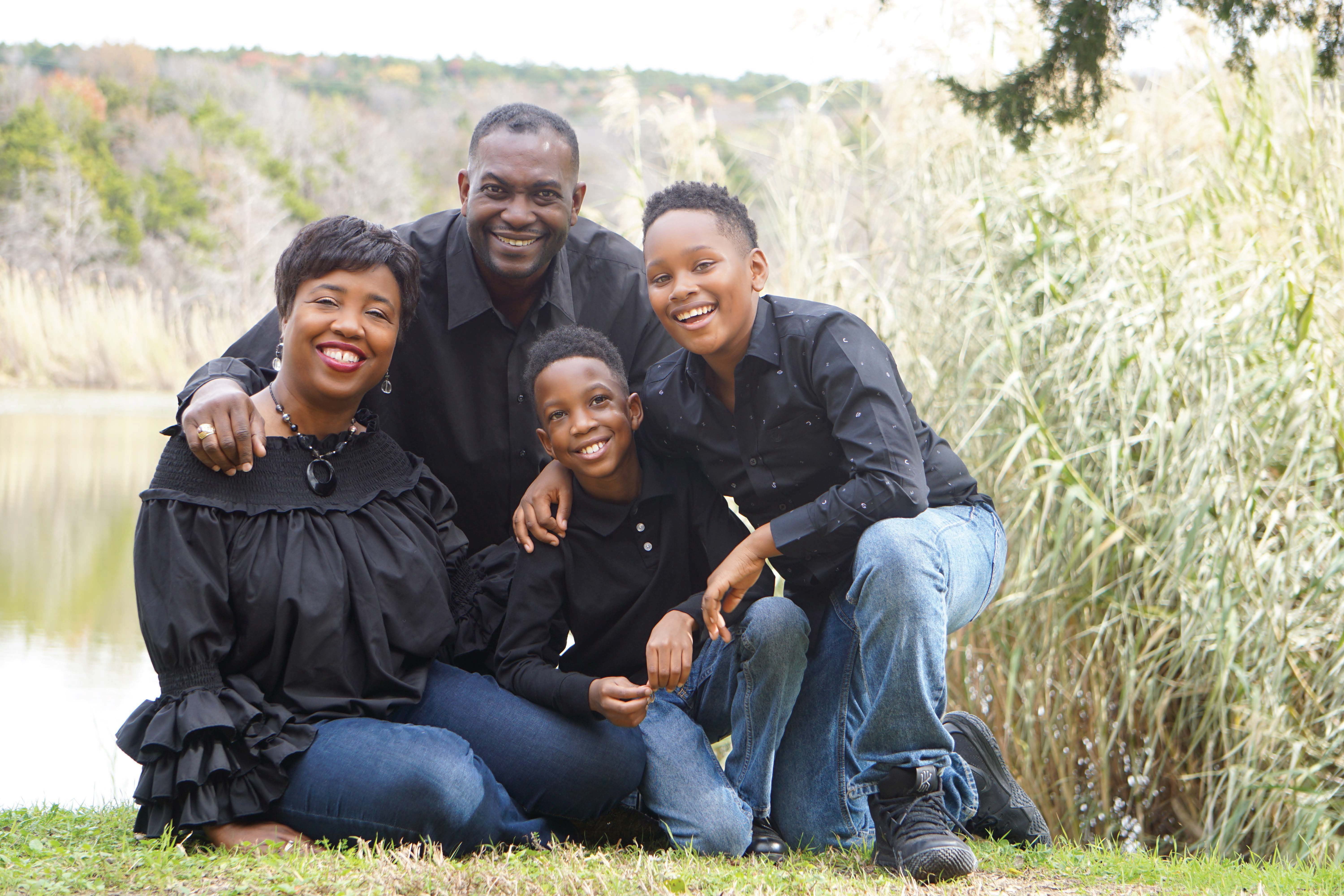 As the Dallas City Council Member for District 3, Casey was elected by his peers to serve in Mayor Pro Tem in 2018. He serves as Chair of the newly formed Workforce, Education, and Equity Committee, which is the Mayor's top priority for his first term.  This committee will be responsible for overseeing the city's workforce development strategy and implementation of the city's resilience plan to make Dallas a more equitable city.

He is also chair of the Mayor's Complete Count Committee for the 2020 Census.  He is responsible for seeing that every eligible resident in the City of Dallas is counted, and the city receives the resources it is due following the census count.

He also serves as chair of the Housing and Homeless Solutions Committee, where he helped to develop the city's first comprehensive housing policy. He also has led efforts to reduce and end homelessness through the previous, Human and Social Needs Committee.

He serves on the Public Safety Committee, where we led the council’s effort to establish the Community Police Oversight Board.  He also serves on the Government Performance and Financial Management Committee, where he is responsible for reviewing and monitoring contracts the city of Dallas, and outside vendors.

He was recently appointed as vice-chair of the REAL (Racial Equity And Leadership) Council for the National League of Cities.

Casey is a native of Dallas, Texas, where he was born and raised. He attended Dallas ISD schools and graduated from Skyline High School and received his Bachelor of Business Administration in Human Resource Management from the University of North Texas in Denton.

News from the District

Jan 07, 2016
There are many major improvements coming to District 3. Check out the District 3 Economic Development Fact Sheet.
Read more

Jan 07, 2016
Reflecting over the last six months of service as your District 3 City Council Representative, I want to thank you for giving me a chance to serve such a wonderful community!
Read more

What To Do and See in District 3

Jun 24, 2013
This is the official blog of the Re-elect Casey Thomas Campaign. Check here for updates on the campaign as well as important issues that affect District 3 and the city as a whole.
Read more

Were here to help you

Our office is here to help District 3!